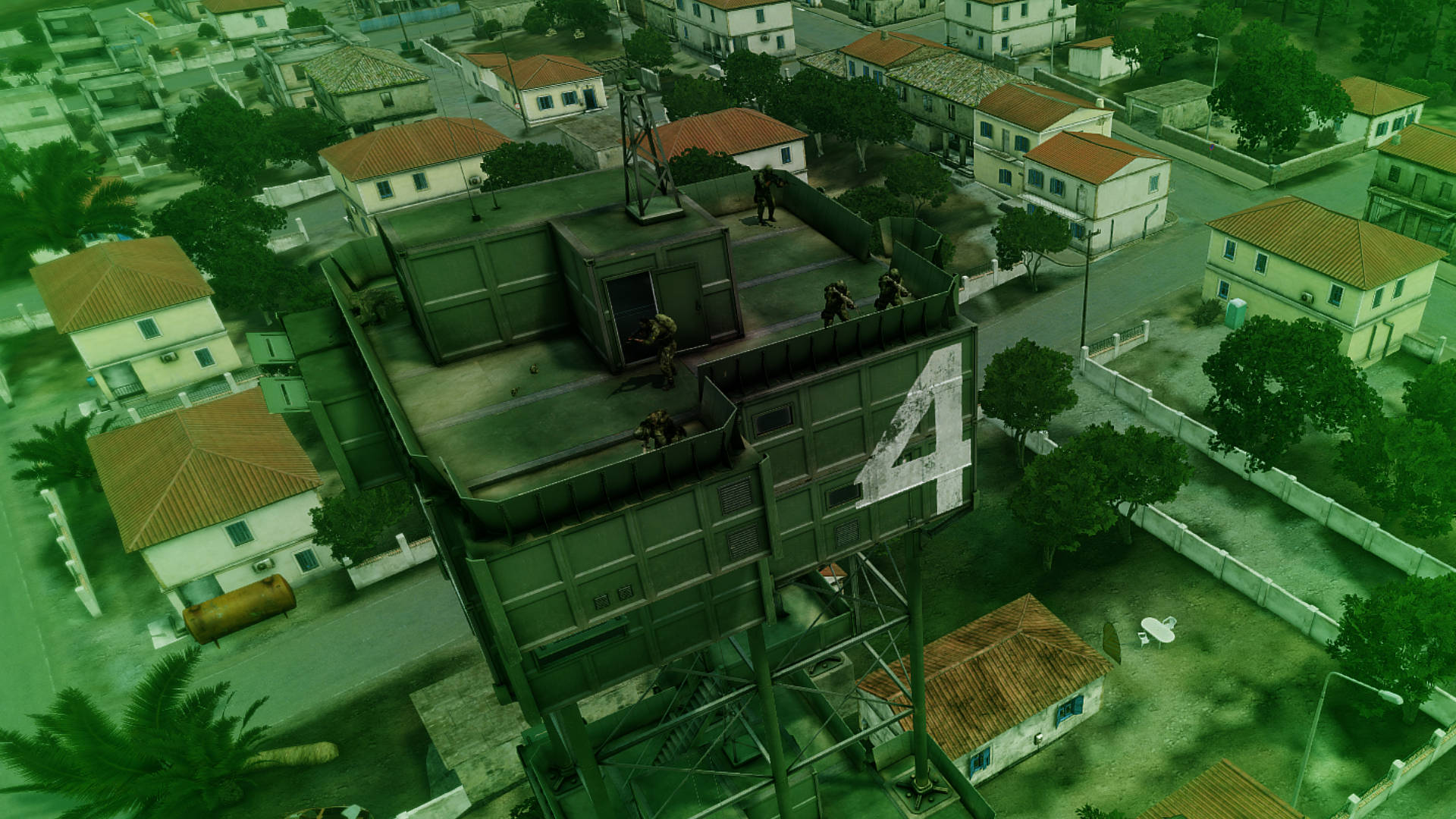 Hello and welcome to the first of my series on all things King of the Hill (“KOTH”).

Most of the people reading this article will already know what KOTH is so rather than go into the details, let’s just dive into what the server is, how I found it and jumping online!  I’m a very new player to Arma – never mind KOTH.  Over the last 2 months I’ve amassed close to 200 hours with 90% of them being on the Output Gaming KOTH server.

Being an Irishman living in Australia finding a suitable server for any kind of multiplayer game can be difficult.  For those of you who don’t know Australia’s internet infrastructure is awful.  It’s nothing short of developing world level.  Most people don’t even connect their phones to Wi-Fi because 4G connection is better for a lot of people.  Obviously, I’m being a bit dramatic but, in short, it sucks.  If you’ve played FPS, military simulations or any competitive game mode like RTS and MOBA you’ll understand how imperative ping can be in split-second decisions.

That is when I found Output Gaming’s KOTH server.  Output Gaming is the most active and comprehensive KOTH server for Oceanic players.  It offers two varieties of KOTH servers – “INF” otherwise known as Infantry Only and “LV” also known as Light Vehicles.  The differences are, obviously, that one server allows Light Vehicles such as Tanks while the other is focused on Infantry combat both in, and around, the Priority zone.  Both servers have 100 slots for large-scale player-vs-player combat (“PvP”) with 30 slots in each reserved for Admins, Moderators and Contributors who help keep the servers running and banish the rulebreakers.

Sounds great, SinisteR, how do I join and get involved?

Whoa, whoa, soldier.  Just you hold up one moment.  One does not simply enter King of the Hill and expect to succeed.  Absolutely not.  Before going any further I strongly suggest you read my next article about “Things I wish I knew Before Playing King of the Hill”.  However, below is a visual reference point about how to join.

Once loaded – by selecting “Play” – you will be brought to the Arma 3 Launcher:

Select the option on the left-hand side called “Servers” and select “Internet”.  Needless to say you need to be connected to the internet in some way at this point.

Before I go any further, let’s go through what the details on this screen mean.  I created the handy table below which chronologically reflects the way items appear on the screen.  First, however, I STRONGLY suggest you filter this screen by “ping” to find out which servers are best for you:

Moving on to what everything on this screen means.  For the table, I’ve referred to the three icons below as “star, key and symbol”:

3. Adding it to your favourites!

For me, as you can see below, Output Gaming Infantry server is the lowest ping server I get without any filters being applied.  At the time of writing this (6:00AM), there are currently 1,104 servers available to me.  It is the only KOTH server on the list:

As you will very rightly have noticed I have the star icon as a solid white colour.  That’s because it is in my favourites!  Hover your mouse over the star icon and click the star to add it to your favourites.  This gives you much easier access to the server going forward as it will be the first tab that appears when you launch Arma and select Servers the next time, as demonstrated below.  NEAT!  The same step can be applied to remove a favourite server at any time from either this screen or the Internet screen.

Assuming you’ve made it this far and you’ve read my next article, there is only one thing left to do.  Join the game.  This is probably the easiest part of the entire process so let’s round out this article by doing just that!

Click the server to maximise it.  This is not necessary but it avoids misclicking and entering Arma loading screens you don’t want.  From there, select the “JOIN” button.  It’s pretty hard to miss as it’s in a bright ORANGE colour.

There is one further screen left to navigate once you select this option.  It looks similar to the below:

This doesn’t actually mean a whole lot.  It just confirms there are no mods being hosted on the server.  However, you will note in Purple that there are certain DLC items available on this server.  You can still play, and enter, the server despite not having the relevant DLC.  You just won’t have FULL access to all vehicles.  What does this mean?  It’s simple, really.  You will still be able to be a passenger in any vehicle you have yet to unlock.  However, you will NOT be able to pilot/drive the vehicle.  It’s a really great solution for people who are unsure if they want to fork out the dollarydoos for the base game and corresponding extensive DLC list.  You will have full access to the core game.

In certain cases – and this is important to note – you will be able to permanently buy (and rent) certain weapons and armour set ups.  However, if you do not own the respective DLC you WILL occasionally get a pop-up on your screen.  At times this can be extremely invasive and others it may only be an icon at the corner of your screen.  In my opinion it’s a pretty good compromise from Bohemia Interactive to allow you to access the full inventory without all the DLCs but also to let you know that you should buy them.

Anyway, now that you understand that part simply click “KEEP CURRENT SELECTION AND JOIN” and welcome to the Arma 3 KOTH Loading Screen….

It can take a few minutes to load so don’t exit the game if it takes a while.  Arma 3 is a pretty intensive game.  My load times usually take upwards of a minute and I have the game installed on a SSD.  For HDD users this will be significantly more.

Disclaimer:  Thanks very much for taking the time to read this.  I’m a very new Arma player and this is the first piece of content I have produced for the game.  Nothing I produce will be perfect and, no doubt, not everyone will agree with that I’m saying but think of it like this; Everyone is new at something at some point in their life.  This is my time in Arma and this is my journey to help people in a similar position as me.  If you think I’m full of shit, let me know or if you have any feedback contact me at any time.  Thanks, a lot, for reading and see you on the next one!